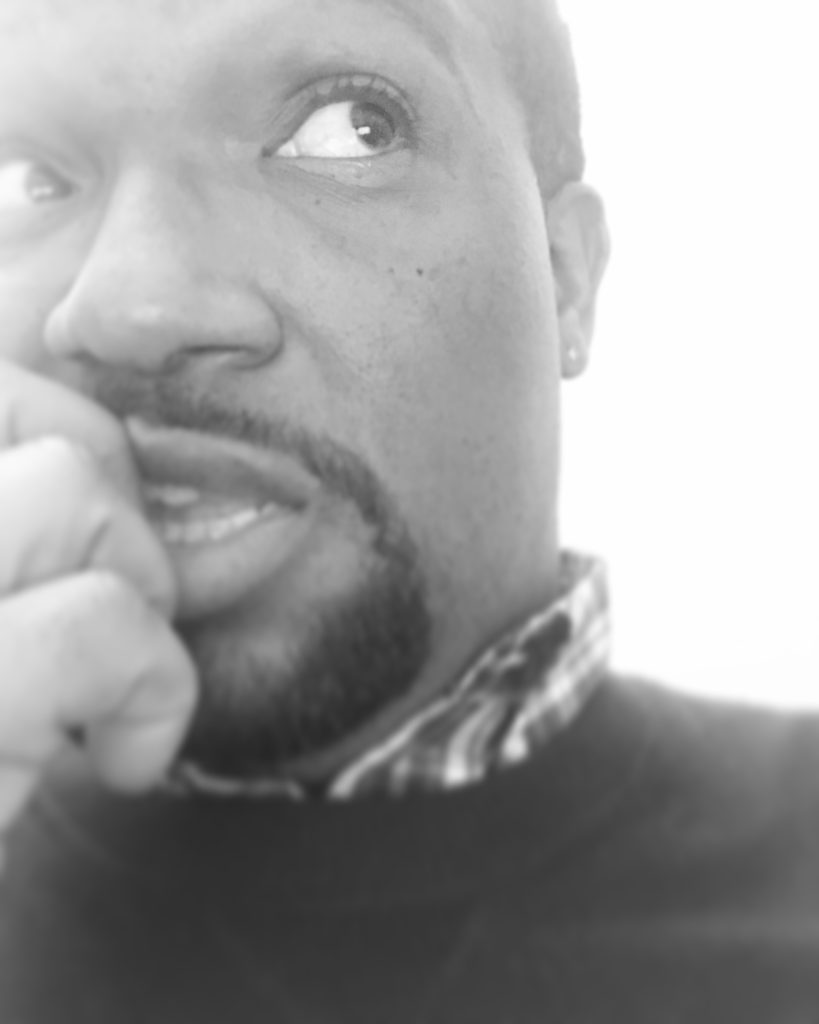 “do you think he’s scared of straight men,” my female friend asked. she was referring to our mutual black gay friend that was seated near her at an event. he’s handsome, professionally accomplished and has so many letters behind his name it looks like the entire alphabet. among black gay men, i’d say he’s well known. however, she noticed he engaged with the women and other gay men at their table, but not the straight men. “i don’t know if he is, but i do think some black gay men are,” i replied.

i’ve never not been myself around people. well, maybe around a few that i believe craved the attention of others. i would sit back, shrivel and let them get all they needed. thank God for growth! awhile ago, a date told me ‘your energy can be a lot.” “yes. i know this.” it can also be quiet. and when it is, i’m probably curious about something and observing. what i think he meant or took from it was i’m engaging and tad bit lively. i actually talk to and want to learn about and from people. i also love a healthy debate. sexual orientation, known or not, doesn’t matter in those instances. i, like everyone, have something to add to every conversation; even if it’s an inquiry. i was raised that way and was encouraged to be myself.

i have about 20 male first cousins; 13 on my mama’s side alone (cmb!). add in me and my brother, that’s a lot of black men. they’re straight and gay. married with and without kids. single and exploring. we’re black men navigating this world in shared and very different ways. but the world sees us as black – first! one of those shared experiences (i hope, at least) is going to the barbershop. it can be a lot. it’s hyper ‘masculinity’ at its highest form. and you often hear of a lot of black gay men talk about their fears of going into them. in the barbershop or other spaces where black straight men are in the majority, i think black gay men feel they have little in common or to share around straight black men. or that what they have to say won’t be respected. maybe the bullying by straight black men and the silencing of fully expressing themselves has forced them to stay quiet. perhaps straight black men could look beyond sexual orientation when around their gay brothers and see them, too, as men. in a grapevine youtube conversation on is there a war on masculinity? a brother reminds us “black gay men are still black men.” he stresses the need for black straight men to engage with black gay men to broaden their understanding. i figure it’s an easy start.

black gay men, i say speak up. and say it with confidence. when you’re around straight men, of any race, but especially your black brothers, share your story. add your thoughts. and straight black men, every gay brother speaking to you ain’t trying to holla. when i go to events with my cousins or where i know mostly straight black men will be, i pour into the conversation. awhile back i was talking with my cousins and their guy friends about billy porter’s outfit at the oscars. i tried to remind them that his clothing wasn’t exclusively because he was gay. it was choice. and liberation! i also take my black gay male friends with me to these spaces. some are themselves. some soar. some shrink. and it’s not exclusively about being around new people that causes the shrinkage. there’s something else there. one first cousin always reminds me that me and my friends have “locker room talk.” “no, we react to seeing a cute guy the same way you and your friends do when ya’ll see cute woman,” i tell him. he’s also the same cousin that ended an old friendship over something one of his friend said. “man, look at them gay dudes over there,” his guy friend teased as my friend and i strutted into the cigar bar where we were meeting. “yo, that’s my cousin,” my cousin said. he was pissed. to my understanding, they haven’t talked since. i was proud of him and i hope he defends every other black gay man if it happens again.

i know my experience may be different. all those cousins supporting me or not tearing me down because of who i am. a few weeks ago one cousin told me i was the smartest cousin he had. another told me how much he loved me for me. and everyone should have a brother like mine – he loves me and my friends. i’m beyond blessed. but i hope this is more common than i’m aware. but even when society may try to separate us and when our own communities or even ourselves try to push us to unusual boundaries, black men should embrace black men. don’t let difference divide. let our black bond.